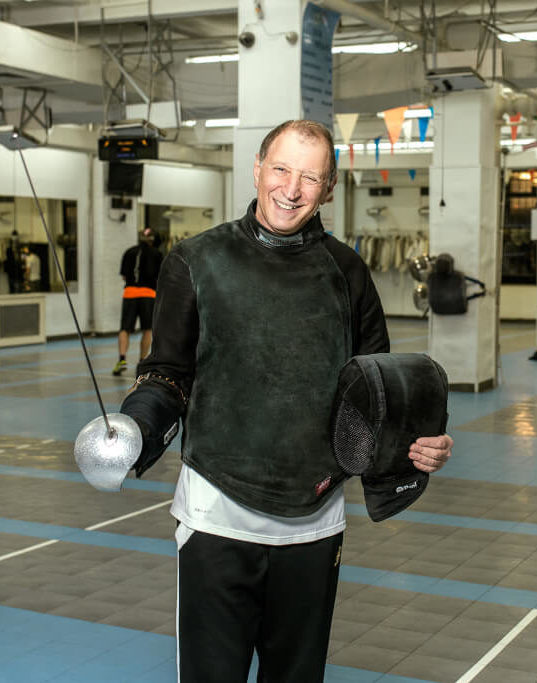 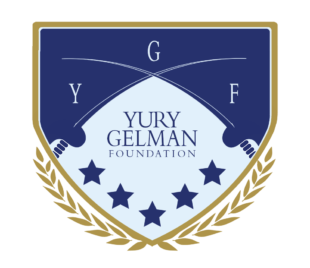 Who Is Yury Gelman?

Yury Gelman is a five-time Olympic Fencing Coach for the United States (2000, 2004, 2008, 2012, 2016). In 2010 he was honored with induction into the Fencing Hall of Fame. In addition to created champions for the United States Yury has also been the Head Coach of Fencing for the Red Storm Teams at St. John’s University, since 1995. This year he was inducted into the St. John’s Hall of Fame for his success with the fencing program. Yury has dedicated his life as an educator to training and promoting the benefits that the sport can bring.

Yury has dedicated his life as an educator to training and promoting the benefits that the sport can bring. The foundation was created by Yury to offer the youth an opportunity to compete and train with some of the best fencers in the world with financial support. With your support and commitment, he can make this happen! Over the past twenty years, Yury has prepared 24 students for the United States National Team and over 10 students for the Olympic Games.